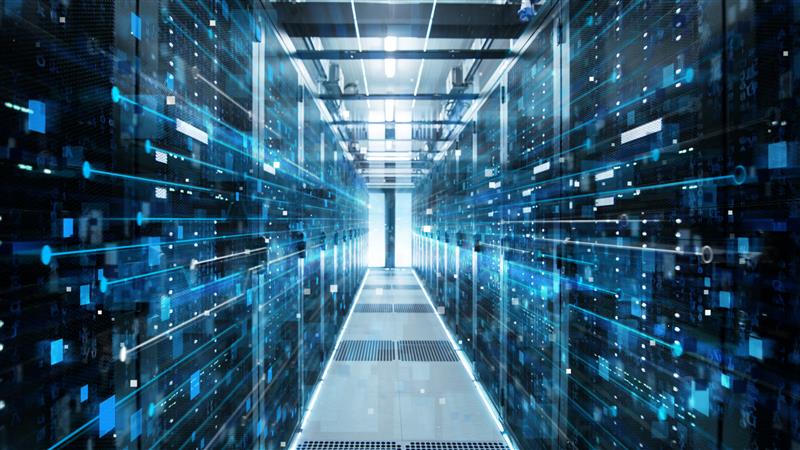 Citigroup seems to be connecting the dots between profitability and superior digital performance for its increasing number of online customers. The Wall Street Journal reported in May 2019 that the bank added roughly $1 billion in digital deposits in the first quarter, more than all of last year. About two-thirds of that total came from new customers, and a little more than half came from people who don’t live near any of the bank’s roughly 700 branches.

And while Citigroup’s increasing reliance on digital banking is a consequence of it shrinking its footprint after its near-collapse in the financial crisis, other financial institutions are more intentional about it. S&P Global Market Intelligence reported that 1,947 branches were shuttered in the U.S. in 2018, a new high in 2018, as consumers continued to migrate to online and mobile banking options.

Consumers everywhere have come to rely on their ability to conduct business anytime, anywhere. They want instant access to their financial information online all the time. 24 x 7 x 365.

“Data center uptime is priority number one,” an IT manager might say. Well, network latency can make or break the customer experience:

Want to reduce latency? Locating a data center closer to the end customer reduces latency and increases reliability. Because there’s nothing virtual about the virtual world – ultimately, it’s all physical. So to reduce latency, you must reduce physical distance. It only makes sense that the end-user experience is going to be much better if data is processing within, say, the Dallas metroplex rather than being transferred to and from Chicago.

How else can data center infrastructure help a financial institution win? By being more sustainable through highly energy-efficient design and engineering. By locating some apps in data centers that are close to clean power. By locating other apps closer to power generation at primary nodes on the electrical grid that leverage existing electrical infrastructure for capital-efficient resiliency.

So, stop and think – where does your base layer need to be? And how are you going to get it there?

Any cookies that may not be particularly necessary for the website to function and is used specifically to collect user personal data via analytics, ads, other embedded contents are termed as non-necessary cookies. It is mandatory to procure user consent prior to running these cookies on your website.